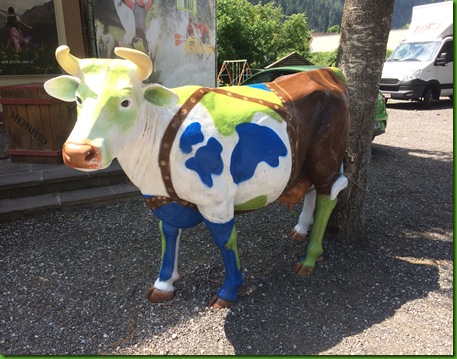 Congratulations to President Obama for grabbing the bull by the horns on the issue of climate change! (yes, I know it’s a cow……)

The White House and EPA today announced new regulations to combat climate change called “the Clean Power Plan.”  Check out this short video introducing the plan.  The Washington Post published a great article summarizing the ins and outs of the new plan.  Be sure to read this short article by Chris Mooney to learn about the costs and benefits of this plan that’s centered around EPA enforcement.  You might be wondering what happened to the carbon tax or cap and trade?  Well, we can thank congressional gridlock for the loss of those two strategies.  As stated in the Washington Post article:

“These proposals might be more popular than an EPA-centered approach — and they might also be harder to challenge legally (everyone expects lawsuits over the final Clean Power Plan). But gridlock in Congress has prevented the passage of legislation to curb climate change.”

This plan is a welcome step in the right direction, hopefully preparing us for the climate talks in Paris this fall. It shows the world that we’re “acting locally and thinking globally.”  Many folks say the plan will be too expensive, but they’re not taking into account the cost of doing nothing – the costs of increased sea level rise (talk to folks on Smith Island, Kiribati, Miami, or Bangladesh if you think it’s not important), higher rates of infectious disease, and increased losses of biodiversity.  Renewable energy is a worthwhile and attainable goal.  Did you know that the tiny state of Bavaria in Germany has more solar energy generation capacity than the entire U.S.?  Yes, the Bavaria that’s known for the snowy Alps – if they can do it, so can we! 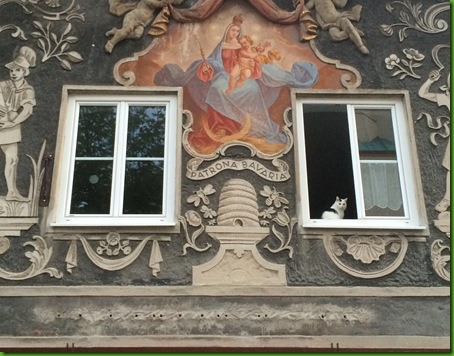 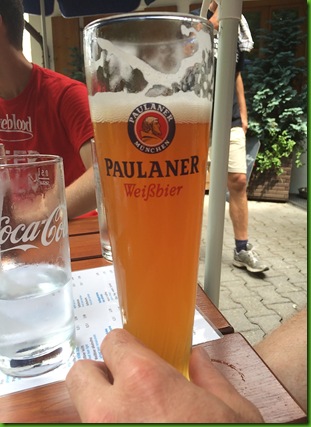 The Bavarians – their  beer is better than ours and now they’re beating us when it comes to solar?!  We’ve got to catch up!