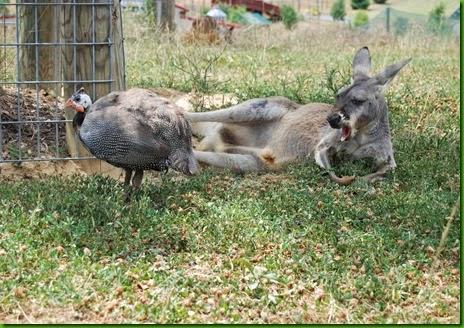 Today’s Washington Post editorial page included a letter from George F. Steeg of Potomac Falls.  In his letter, Mr. Steeg presents several points which he feels bring into question the validity of climate change science and the causes of climate change.  It’s surprising that the W. Post chose to run this letter, because many of Mr. Steeg’s arguments are the same old stuff brought up time and time again.  But for those who need a refresher on the topic, let’s go through a few of the arguments:

I know climate change is scary, but burying our heads in the sand is not the way to address the issue.  As generations before have done when confronted with daunting challenges, we must look the challenge of climate change in the eye and find a solution.