Looking out at the environmental landscape, I’ve seen a few biodiversity headlines for which I’m very grateful! 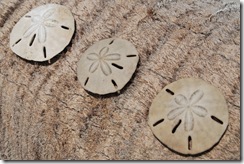 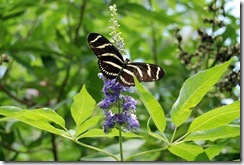