Is this really sportsmanship? 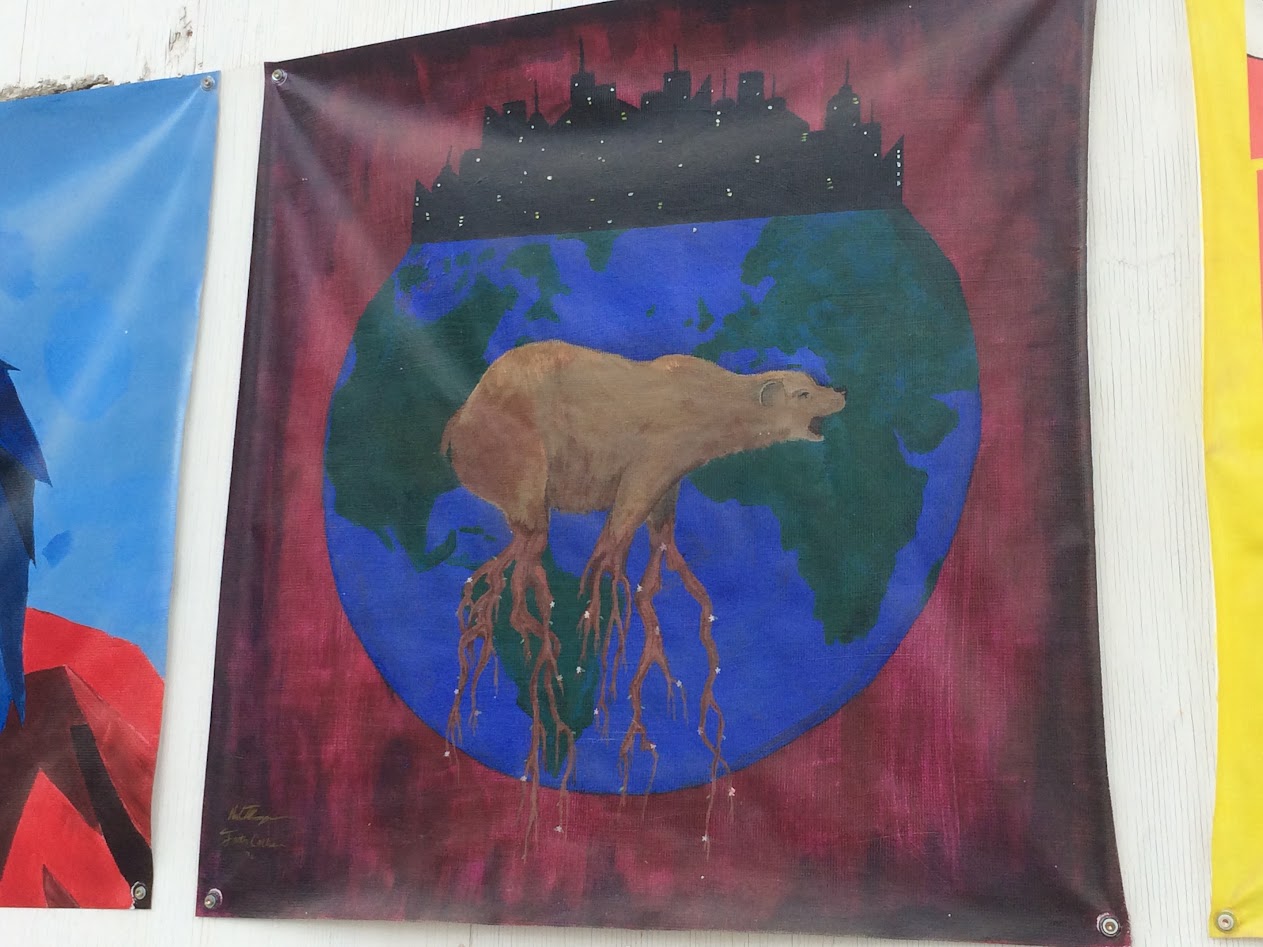 I don't hunt.  I don't have any desire to try hunting.  In fact, I don't even understand why someone might find hunting enjoyable.  That said, I know that many people enjoy hunting, and that hunters have significantly contributed to conservation in the U.S. (check out the valuable conservation work done by Ducks Unlimited).  Conservationists often work with hunters to preserve habitat, because hunters have the desire and expertise that makes them great teammates on conservation projects.

Unfortunately, today's political climate (and yes, I'll say it -- lead by and encouraged by our President) separates people who might be able to work toward common goals.  The latest example is the new policy on hunting in Alaska which goes against the opinions of scientists and land/wildlife managers to allow unethical measures to hunt bears and wolves on Federal land.  These practices are not only unsportsmanlike, they will damage the Alaskan ecosystem upon which these and other species rely.  Two conservationists and hunters, Dan Ashe (former director of US FWS) and Jon Jarvis (former director of NPS) recently outlined the problems with the proposed program.  I hope you'll read their piece and contact your elected leaders.
Posted by Desiree at 11:32 AM