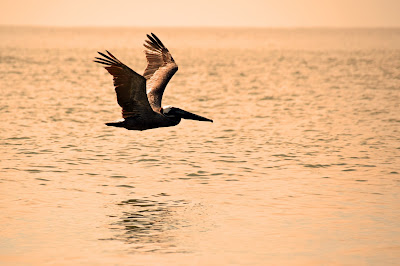 They glide over the beach in a coordinated line, dipping and rising as the wind blows against them.  One bird peels off to fly high in the air, and then dive beak-first to catch a snack below the ocean's surface.  The brown pelicans on the South Carolina shore are great beach-side entertainment. 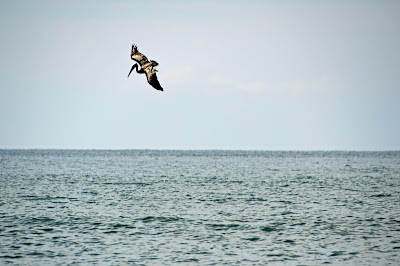 But these birds aren't just a great show, they're also proof positive that the Endangered Species Act works.  A common myth about the Endangered Species Act is animals and plants are never removed from the list; they don't recover.  The brown pelican is happy to say, "au contraire!"  After near extinction due to DDT exposure in the 1960s and 1970s, this bird species has made a remarkable recovery.  They can now commonly be found in coastal estuaries and marine habitats from Maryland to Venezuela.

Be sure to check out Cornell Lab of Ornithology's All About Birds website to learn more about these fascinating birds, like the fact that they swallow more in their pouches than their stomachs can hold. 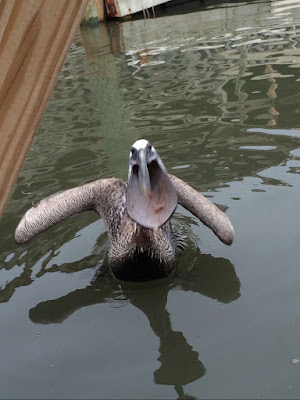 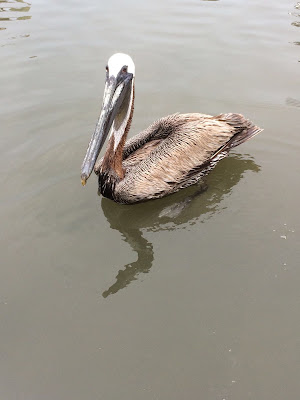