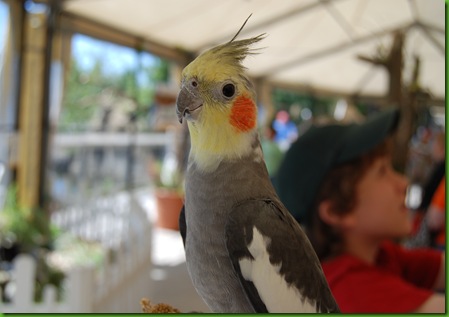 Biodiversity is a hot topic in conservation circles these days.  It’s becoming more and more obvious that we may be in the middle of a mass extinction event, and the first one that’s caused by humans.  Check out this video for a refresher on mass extinctions.

In previous posts we’ve defined biodiversity and why it’s important.  Now a couple of new reports show some of the direct effects that a loss of biodiversity has on humans.  Sarah DeWeerdt recently reported in Conservation Magazine on a study published in the Proceedings of the National Academy of Sciences which demonstrates the “dilution effect” of biodiversity – increased biodiversity helps to “dilute” the prevalence of parasites and pathogens.

So conserving biodiversity isn’t just for the tree huggers and bird watchers – there are practical applications for anyone who doesn’t like getting sick!